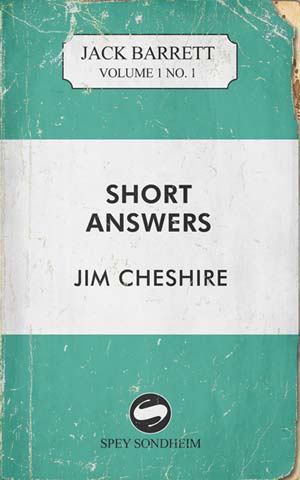 If you want the truth of something, you have to find it out for yourself. Any received information is neither truth, nor lies. It is uncoloured data, and just as valid as every other piece of information that the truth seeker receives.

If you want the truth about state religions, and you ask a religious functionary, they will immediately think that you want to join the cult, and will seek to recruit you. When they find out that you don't want to join, but simply want the truth behind their organisation, your enquiry will be denied. This is the same in politics, the education system, the aerospace industry, the armed forces, the television media, international banking and your local golf club. You are not invited to join for the purposes of exposing the truth. You are invited to join in order to support the conceptual structure of their organisation, and further the agenda of the shareholders.

There is a reason why great truths are taught by degrees. Becuse the ultimate truth is something that cannot be told. It has to be realised. There is no ultimate revelation with a premium price tag. The stride from the last stepping stone to the opposite bank needs no further directions. The individual will also understand why it has to be a solitary pursuit. Once far enough along the road, the journeyman is out of sight of the village and can no longer call back. Anything he had to say would be construed as eccentric, baffling, or aberrant. You can talk to a person, but you can't talk to 'people.' Communication occupies just a tiny part of the spectrum, and like finding a wavelength, it can phase in and phase out, in a frustrating and elusive broadcast. But with enough data, there is always a way back to the source.